How Caffeine Changed the World: A History of Caffeine 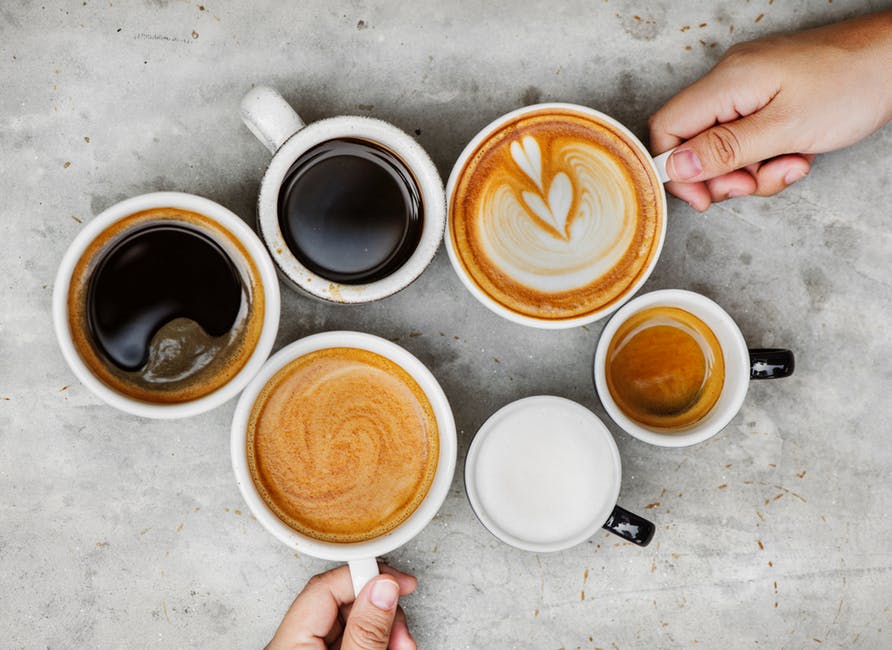 Did you know that 85% of American adults drink at least one caffeinated drink each day? Caffeine gained popularity for its use as a stimulant for the nervous system.

The many benefits of caffeine include boosting alertness, improved brain function, and decreasing fatigue. A chemical compound made by plants, caffeine has been consumed for thousands of years by human beings.

To delve into the history of caffeine, we must go all the way back to the stone age. Continue reading to learn how caffeine changed the world.

The Ancient History of Caffeine

Anthropologists suggest that human beings discovered caffeine plants as early as 700,000 BC. Caffeine, also known as 1,3,7-Trimethxylaxanthine, is an ancient wonderdrug today often found in coffee, tea, and cocoa.

Early stone age men chewed the roots, seeds, bark, and leaves of various plants. They probably weren’t consuming caffeine as a beverage but may have ground the plants into a paste before digesting it.

According to legend, Chinese Emperor Shen Nung brewed the first tea in 2437 BC. He was boiling water when the wind blew leaves from a nearby bush into his pot.

Coffee Takes the World by Storm

Often consumed as a beverage, caffeine has become a major staple of our everyday lives. Everything changed when humans realized they could roast the seeds of the coffee plant.

The earliest evidence in the history of coffee appears in the middle of the fifteenth century, in Yemen’s Sufi monasteries. It was used as an aid to help concentrate during prayers. From Yemen, it spread to North Africa and the Middle East.

It was not long before coffee arrived in Italy and the rest of Europe. Great literature, art, and the works of Bach and Beethoven were believed to have been created in coffee houses.

Coffee was considered a luxury in Arabia and Europe until the 18th and 19th centuries, when it became a widespread phenomenon.

Fast forward to today, and over 2.25 billion cups of coffee are consumed in the world each day. It’s an important daily ritual across the globe, with many people reliant on caffeine to kickstart their day. The vast majority of production occurs in developing countries, mainly in South America.

Although caffeine is typically consumed as a beverage in the 21st century, many people take caffeine tablets as an effective alternative to stay alert throughout the day.

The Wonder of Caffeine

Caffeine has become a massive part of human life and culture in the last few centuries. Across various habitats and landscapes, many people now consider themselves unable to live without it.

It’s little wonder that the pace of our society has increased together with the production of caffeine. It’s hard to say which is the cause and which is the effect!

Did you enjoy this article about the history of caffeine? Well, check out our great blog to better understand what is caffeine and its various effects on the body. Here at Jet-Alert® , we can meet all your caffeine needs!