The Effects of Caffeine on Your Body 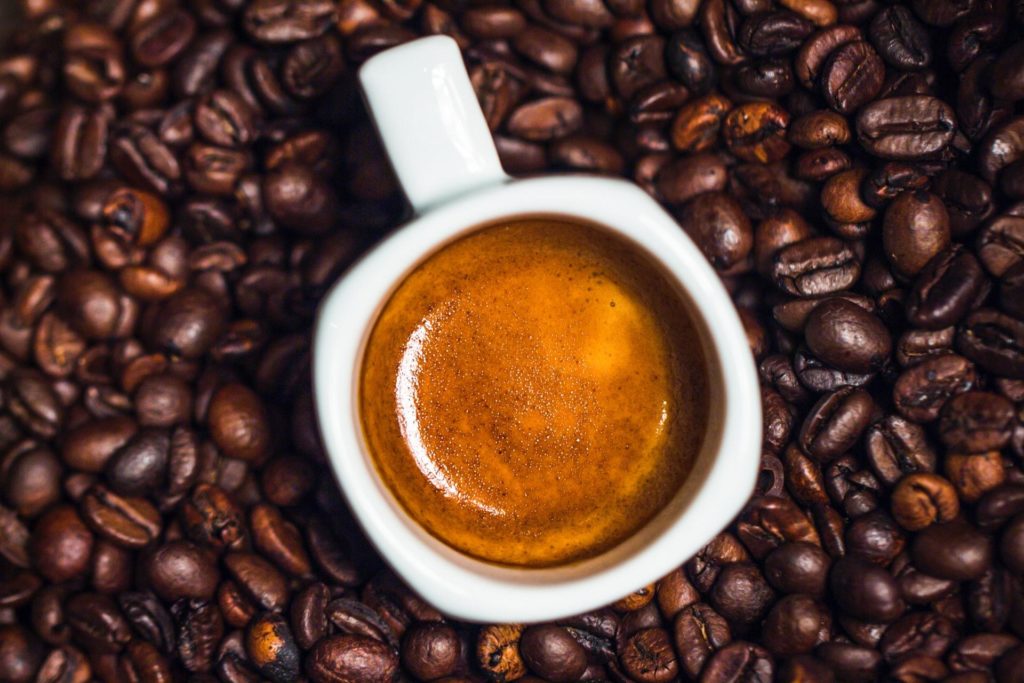 Very few people fail to love coffee, and even fewer people completely forsake caffeine itself, since it’s present in so many other refreshing products. This mild stimulant is in fact so popular that as many as 80% of adults in the U.S. consume it in at least some form every single day according to FDA research.

This by the way is generally a good thing, because while it’s possible to overdo the consumption of pretty much anything (yes, even water), caffeine is one of the most benign and usually useful of widely available stimulants.

Not only does this natural substance -either in coffee, tea or even more efficient forms– cause a pleasant jolt of alertness, it can also be very beneficial to overall health in several ways. These are the very same healthy effects of caffeine that we’re going to cover now.

The single biggest effect of caffeine is its effect on the central nervous system. The substance acts as a natural stimulant and when it moves its way to your brain. This effect is magnified by a strong feeling of alertness and a reduction in any fatigue you feel. This is also why many anti-drowsiness medications include it.

Additionally, caffeine is famous for its effects in reducing the intensity of headaches and even migraines. This is one reason why its commonly recommended with aspirin.

Another lesser-known but potentially helpful cognitive result of caffeine is its ability to reduce the risk of dementia and Alzheimer’s disease. Studies have shown that this natural stimulant shrinks the possibility of both of these devastating illnesses in those who have a regular habit of consuming it.

On top of its reported ability to reduce the risk of severe mental conditions such as dementia, caffeine has also been shown to help with short term memory and increased reaction times. This is another part of its stimulant effect that you can look forward to.

Even less known but robustly studied is the apparent ability that caffeine has in reducing the risk of suicidal tendencies. Research has shown that it can decrease the incidence of lethal self harm by as much as 45%.

The useful aspects of coffee and caffeine don’t end with the nervous system. Instead, they can assist the body in several other systemic ways. For one thing, research has shown that moderate use of caffeine can help you prevent the onset of type 2 diabetes, which affects millions of people above a certain age. The stimulant also reduces the risk of Parkinson’s disease, liver problems and may even help fight off liver cancer.

Another widely known benefit of caffeine is its ability to increase blood pressure. Now while this can be problematic in the very young or in people who suffer from hypertension, its benefit for people with hypotension (low blood pressure) is notable.

Then of course, there are the now famous antioxidant effects of caffeine, which can be very helpful in fighting off the effects of aging and DNA degradation.  Specifically, you should know that caffeine includes the catabolic products theobromine and xanthine, which both act similarly to uric acid in the body. They are what’s largely responsible for caffeine’s antioxidant effects.

A majority of commercial fat burning supplements on the market contain caffeine and with good reason, the substance provides a natural and heavily studied level of support for reducing fat in the body. It’s one of the few chemical’s that’s widely recognized as legitimately capable of pulling this off.

Consuming caffeine has been shown to increase the body’s metabolic rate by as much as 11% in obese people and a whopping 29% in those who are already lean, which is a useful boost for losing calories.

Caffeine stimulates your nervous system, as we already mentioned, but in doing this, it also helps increase the body’s adrenaline levels. In doing so, the substance makes it easier for you to handle the physical exertion that comes with exercise. In other words, caffeine is s motivator for getting yourself into a calorie-burning mood.

This process is also helped along by caffeine’s ability to break down body fat and its capacity for directly increasing your physical performance during exercise by as much as 12%.

Enjoying the health benefits of caffeine the easy way

While it’s not always possible for you to grab a cup of your favorite coffee or tea brew while on the go, caffeine doesn’t have to be consumed only as a drink. Much more efficient alternatives are available from Jet Alert. If you need just a regular dose or even a double helping of caffeine right when you’re hoping for the most impact from this powerful natural health booster, our 120 and 200 mg tablets are a quick ,safe alternative to spending some time in the kitchen.