How to Use Caffeine for Effective Weight Loss 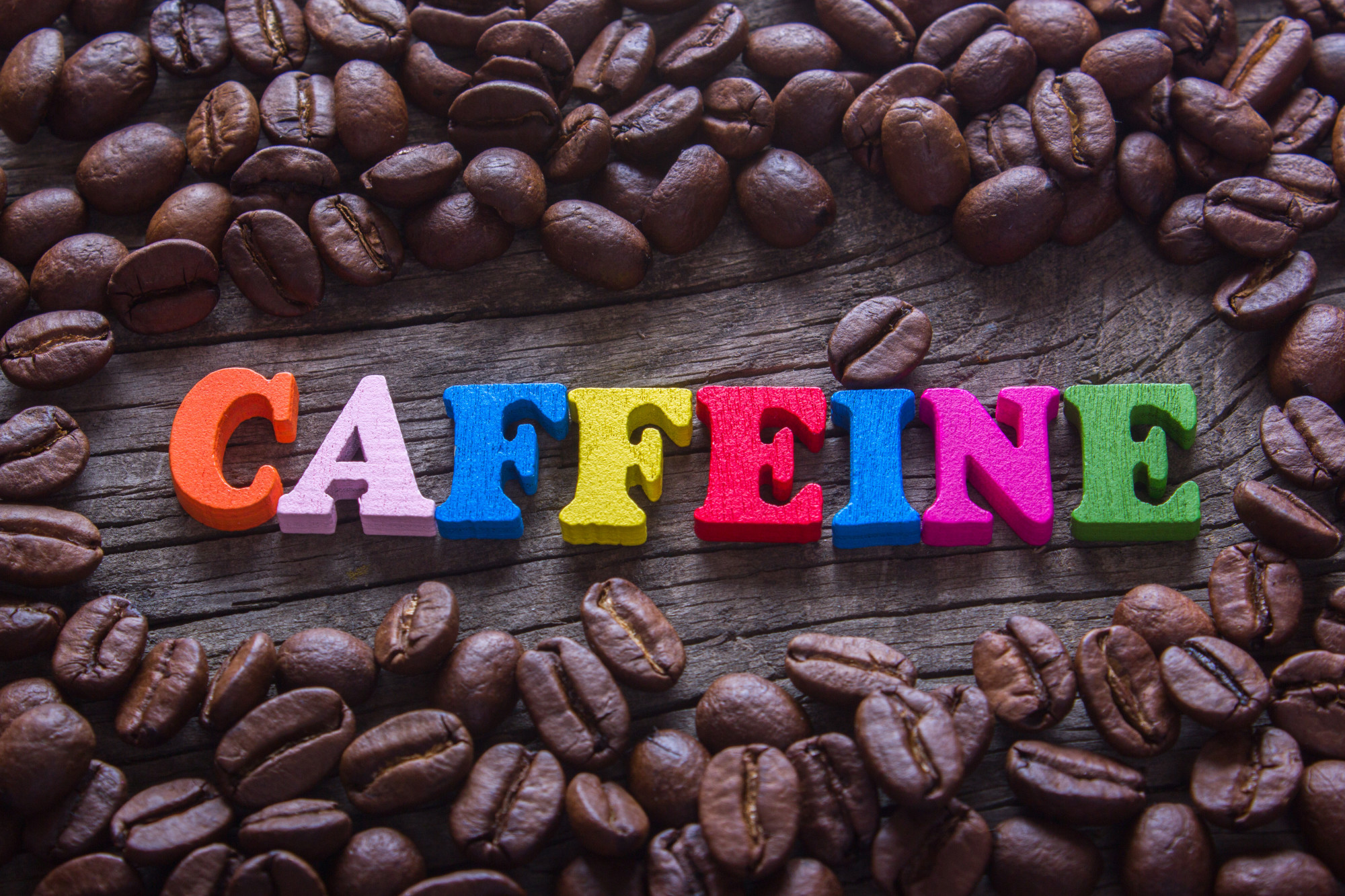 Did you know that the United States has a higher caffeine consumption than any other country on earth? Considering Americans’ obsession with coffee, that’s probably no surprise. But did you also know that consuming caffeine may even help with losing weight?

Whether or not you like drinks high in caffeine, weight loss is a common goal that you may be pursuing as well. But it’s also a significant challenge. Many people give up before they make much progress towards their weight loss goals. Weight loss with caffeine may be an easier way. While you still need to work out and eat a healthy diet, consuming caffeine may speed up the process. Not only that, but consuming healthy amounts of caffeine can give you the boost in energy and motivation to stick to your goals and work out.

Keep reading to learn everything you need to know about caffeine for weight loss.

Caffeine for Weight Loss: What You Need to Know

Caffeine is considered a central nervous system stimulant. It’s famous for its ability to increase wakefulness, relieve fatigue, and boost concentration. Many people even say that it improves their mood. According to the Food and Drug Administration, 400 milligrams of caffeine per day is a safe consumption level. If you got all your caffeine from coffee, it would take around four to five cups to get 400 milligrams (or two double-strength tablets in pill form).

It’s important to keep in mind that 400 milligrams is only an average. Different people will experience different reactions to caffeine, so 100 milligrams (or one regular-strength tablet) may be better for some people. So you now know that caffeine is considered safe by the FDA, and how much is considered a healthy amount. But just how does caffeine help you lose weight?

Upon consumption, caffeine gets absorbed into the blood and body tissues. It reaches peak levels of concentration between 15 minutes and two hours after consumption. In addition to stimulating the nervous system, it also instructs the brain to start breaking down fat cells. Not only does caffeine encourage the brain to break down fat, but it also triggers the release of epinephrine, a hormone. This causes adrenaline to release, which provides the body more energy and increases fat cell breakdown.

How to Get Caffeine Without Coffee or Tea

Most people get their caffeine from drinking strong coffee, while others prefer black or green tea for their caffeine fix. But preparing hot drinks takes a lot of time, and some people don’t care for the taste.